Famously described as the ‘First Growth of the Languedoc’, Mas De Daumas Gassac remains unique in the region. The world-famous red is an intriguing blend of Cabernet Sauvignon along with a mix of indigenous and more unusual varieties from the south of France, such as Grenache, Cinsualt and Tempranillo. 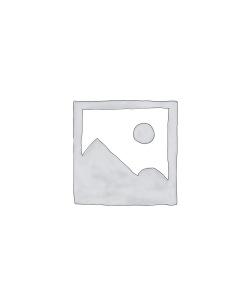